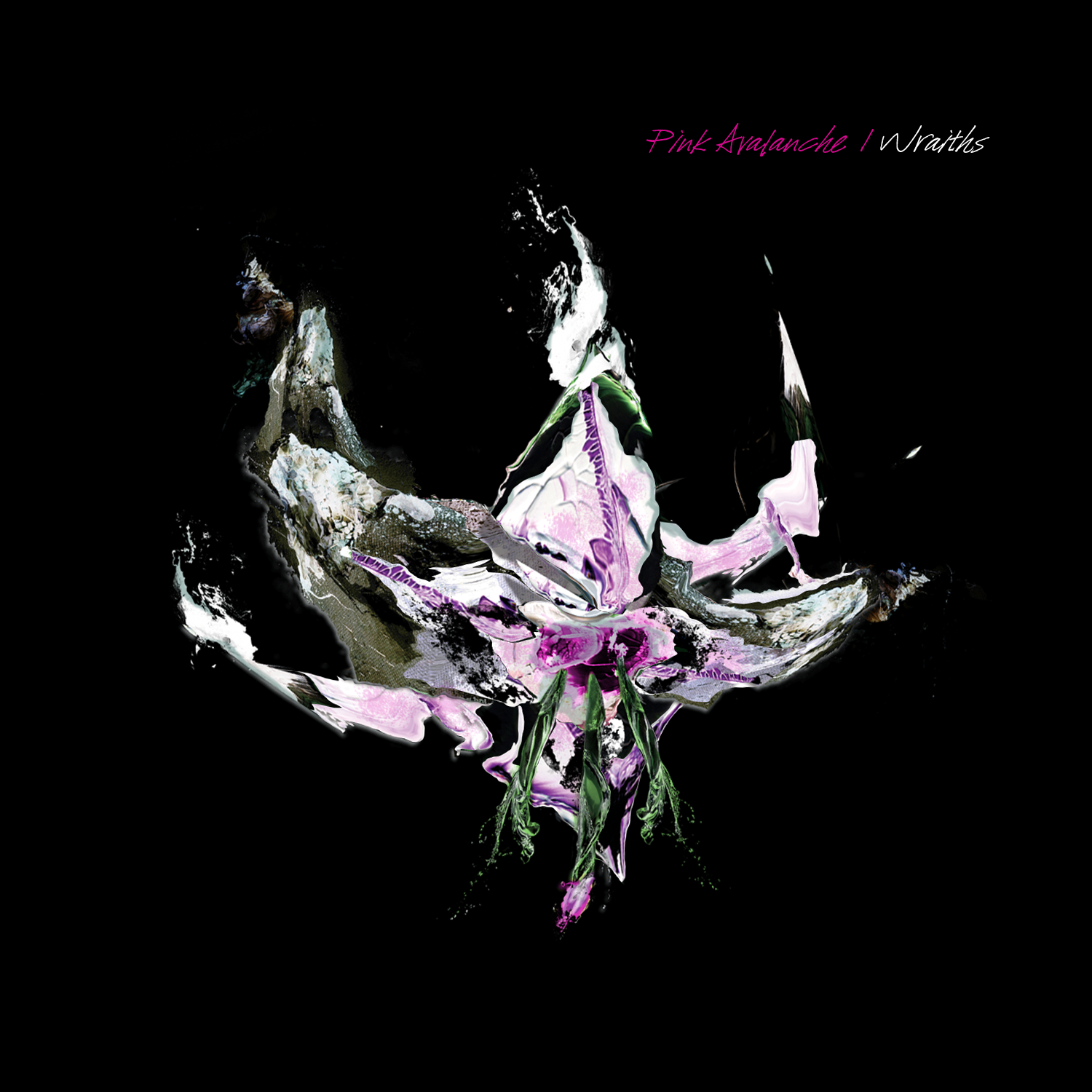 Wraiths is a record about death, more or less. It’s about the literal deaths of certain people, it’s about the ethical and moral death of a society that favors wealth over human well-being, it’s about the death we can feel inside when our hopes and dreams are shattered.

“Ten Kings” is about dishonesty, and the breakdown of personal relationships due to pride. Both sides suffer when each is obsessed with proving their point.

“Masks” is about the loss of faith in those we had once trusted.

“Corpse” is about an aging person who has deteriorated mentally, and about the emotional walling off of a younger person who sees himself as a failure on every level.

“Your Collapse” is about artistic frustration in the context of the myth that if we are true to ourselves artistically, it will eventually lead to the recognition we “deserve”.

“Strike Gold” is about opportunism and its toll on the human spirit.

“Unnamed Blood” is about lies told for political and monetary gain, at the cost of the welfare, happiness and sometimes lives of innocent people.

“You’re A Vortex” is about the dangers in becoming involved with an emotional vampire.

“Millions of Cities” is about a person’s inability to “get over” unrequited feelings for a close friend over a very long period of time, and the resentment that results.

×
Update Required To play the media you will need to either update your browser to a recent version or update your Flash plugin.

‹ The Luminous Heart of Nowhere